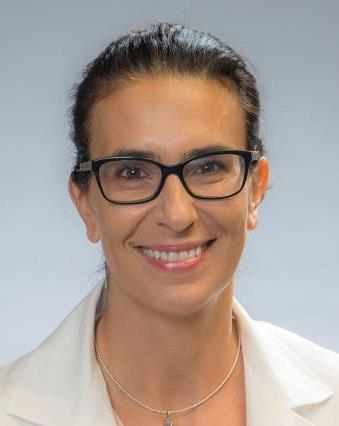 END_OF_DOCUMENT_TOKEN_TO_BE_REPLACED

Dr. Nikolic's residency training was done at East Jefferson General Hospital in Metairie in 2004. Since completion of her residency, she has worked at East Jefferson After Hours in Kenner and Metairie (where she was medical director from 2005-2007), Doctor's Urgent Care in Slidell, Lake After Hours in Baton Rouge, and East Jefferson Occupational Medicine in Kenner, LA. She has also worked as an Emergency Room Physician since Katrina at Thibodaux Regional Medical Center and at Northshore Regional Medical Center in Slidell.

In 2007, she independently opened and owned two urgent care centers (New Orleans Urgent Care) in downtown New Orleans. In 2014, she signed on with CVS Minute Clinics, and in 2016 she signed on with Teladocs as a provider. In 2017, she sold her privately owned urgent care centers to Ochsner Urgent Care and remained on as their medical director of advanced practice providers. Dr. Nikolic is board certified in both Family Practice and Urgent Care.